I often catch myself describing Kevin Clark and Ravi Jain’s book, The Liberal Arts Tradition, as “Christian and Classical Education 2.0” and everyone knows what I mean - an indication of just how much sway the world of tech and software holds over us. 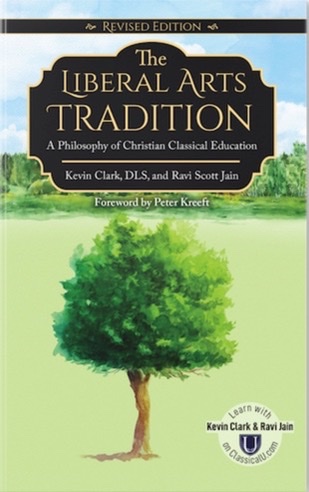 Christian and Classical Education 1.0 was the foundation laid by Dorothy Sayers, Douglas Wilson, Robert Littlejohn and Charles Evans and Andrew Kern.  Among others. Christian and Classical education 1.0 talked endlessly about three of the seven liberal arts: Grammar, Logic, and Rhetoric.  These three arts became virtually synonymous with “Classical education” instead of one thread in a much larger tapestry. Of course, this Trivium (Latin for “three ways”) is a very important thread… just not the only one.  The goal of classical education was frequently reduced to “critical thinking” or “speaking well and persuasively” (both good subordinate goals) but lacked an answer to “Why is it important to think critically or speak persuasively?”

Christian and Classical Education 2.0 attempts to place the Trivium into an overall historical and cultural context which provides visibility to what should come before, along with, and after students are equipped with the tools of language and number.  There is a graphic in Clark and Jain’s book which is so helpful in understanding what schools like BCS should aspire to be and do: 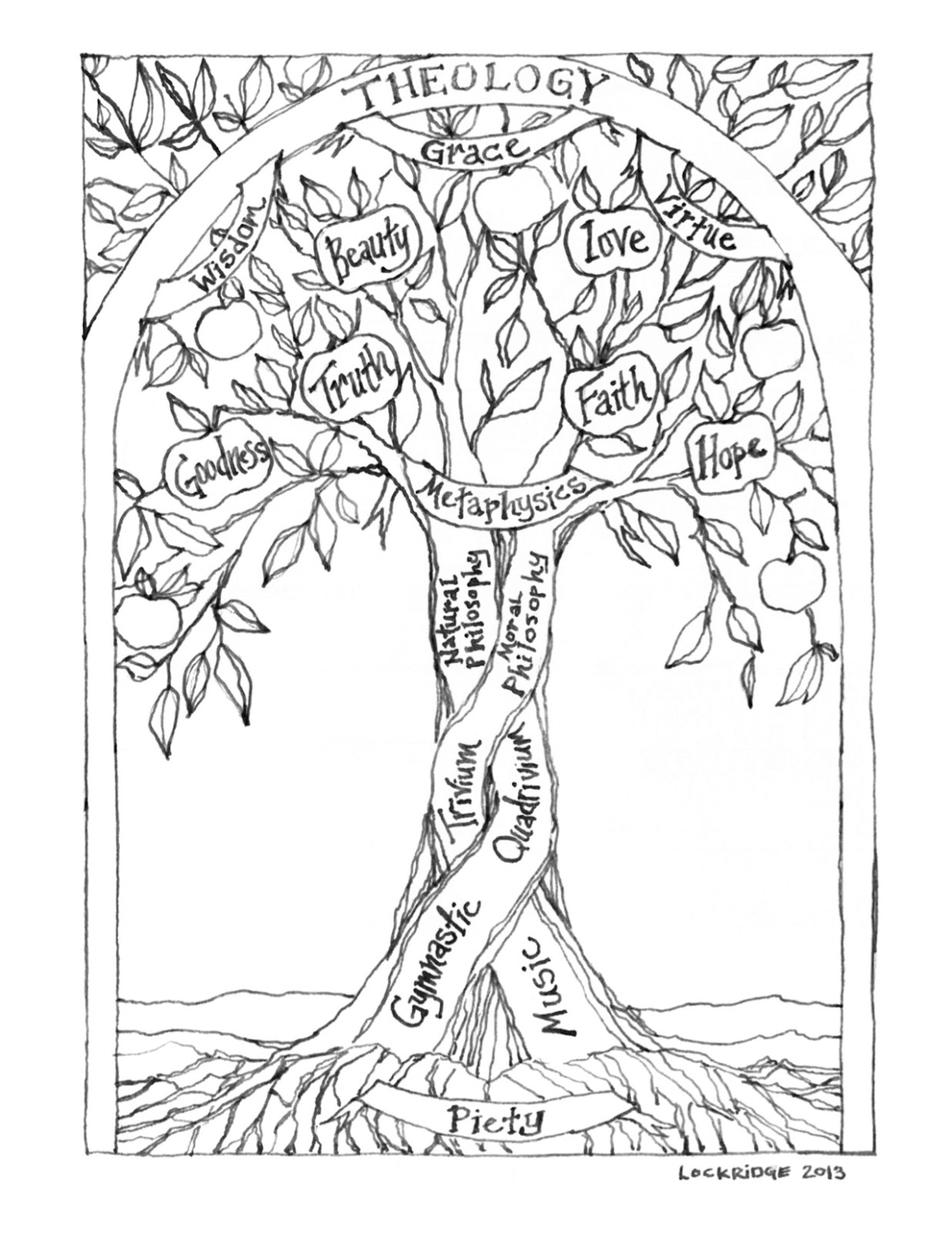 A proper education is one “rooted in piety and governed by theology.”  Let’s take a moment and reflect on what his beautifully succinct phrase means according to this graphic.  First, don’t miss that the “thing” we’re talking about is a tree.  A living thing.  The voice of the Psalmist and Jesus are audible: we are like trees.

Second, we desire to put down deep “roots” into good soil, to be well-watered, and to bear good fruit (Psalm 1, Luke 6, and so on).  That soil is, educationally speaking pre-theoretical, meaning that it is established before the child has the opportunity (or ability) to think about it.  In short, it is the community of love and respect that should be every Christian home.

Piety is the “proper love and fear (reverence) of God and man.”  John Calvin said that the entire Christian life could be summed-up in one word: piety.  In saying this, he was self-consciously standing on the shoulders of all who came before him.

When this piety isn’t present, imagine the difficulty of education?  When it is… imagine how much easier it is to educate children to not only manifest the tools of learning when necessary, but to love what is true, good, and beautiful?

The student begins the process of formation (a concept more expansive and biblical than “education” I think to describe what parents should seek…) in piety and it culminates in nothing less than the eternal contemplation and worship of God - theology!   Piety and theology “bookend” the entire educational enterprise (top to bottom, soup to nuts).  Education which is inattentive to either one is, by definition, an incomplete education.  It would either be an education without a proper foundation or without a proper goal (telos).

The education (or formative process) we seek to offer at BCS is one that trades in the eternal.  “Preparing students for college” is much too low a bar.  What does this mean, anyway?  Colleges and universities have become virtual diploma mills.  Soon, the Emperor will be shown to be standing naked and then what?  What of all of our “college preparation” in American high schools?

Should BCS students go to college?  Many of them should or will need a college diploma to follow the specific calling God has placed on their lives.  But to equate this with the historical process of ordering one’s loves which animated the Western tradition is to expect - for 99% of colleges and universities - too much.

Which is why the formative process of teaching students to love what is true, good, and beautiful by equipping them with the tools of language and number in the context of friends who love and worship God is so rare… and so necessary.