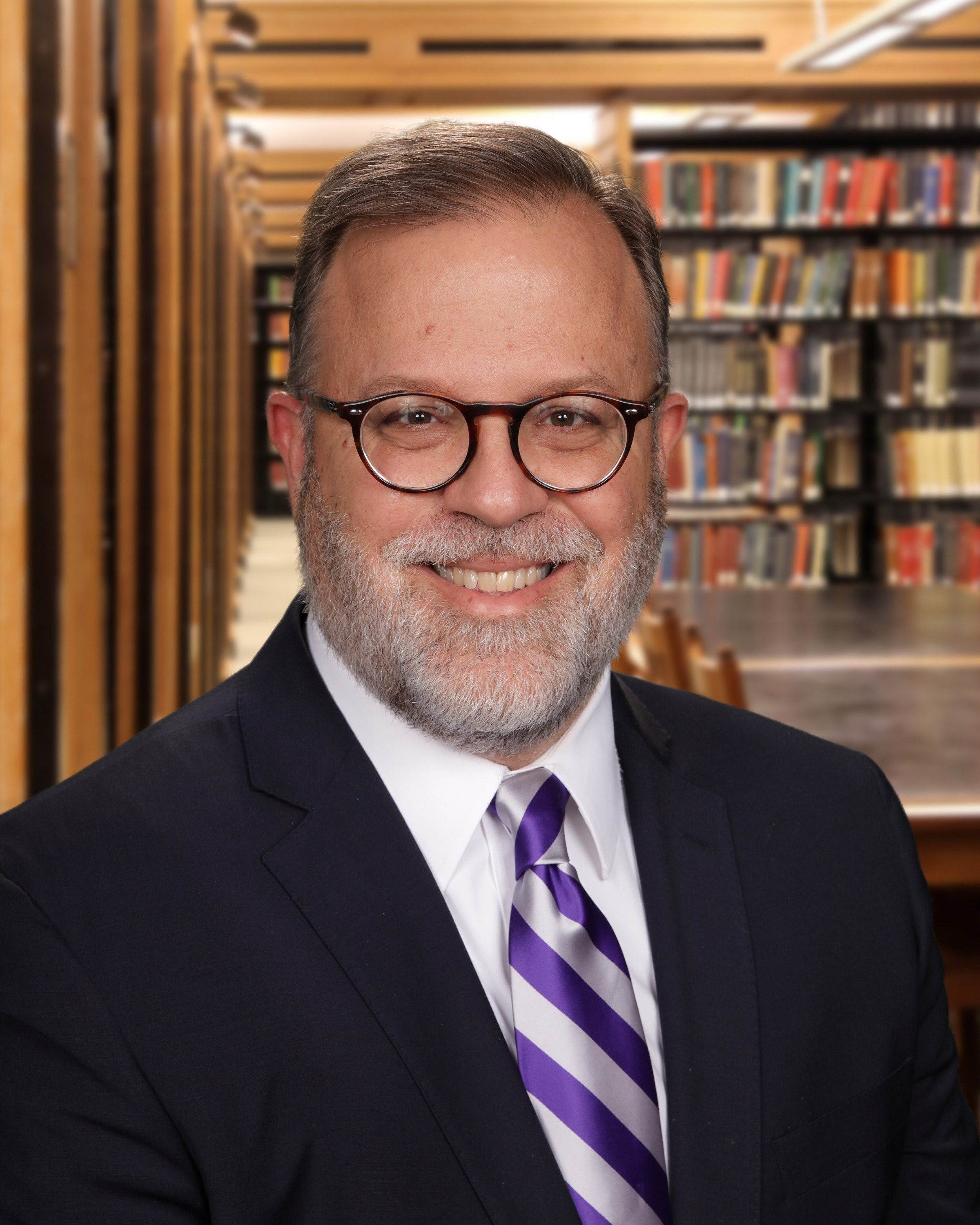 Mr. Beatty read Douglas Wilson’s Recovering the Lost Tools of Learning while a seminary student and the trajectory of his life was forever changed.  The next year, he began teaching English, Latin, History and Physical Education at Mars Hill Academy (Ohio) where he would eventually serve as Academic Dean, Principal and Headmaster.  He’s also served as a college professor and administrator at Grove City College, his alma mater, and briefly as the pastor of a small church for two years.  His education includes studying English at GCC, Old Testament at Gordon-Conwell Theological Seminary, and continuing his counseling education through the Christian Counseling and Education Foundation (CCEF) where he has completed Level 1 and 2 coursework.  He will be undertaking graduate study in Leadership at Gordon College this summer.  Mr. Beatty is happily married to his college sweetheart and best friend, Lynnae, in 1993 and God has blessed them with four children, Samuel and Sophia (twins), Abraham, and Grace.  He lives in Rochester Hills, is a member of New City Presbyterian in Ferndale, and is glad to see that the state “up north” isn’t anything like what his fellow Ohioans led him to believe!

“He (Jesus Christ) is the image of the invisible God, the firstborn of all creation. For by him all things were created, in heaven and on earth, visible and invisible, whether thrones or dominions or rulers or authorities—all things were created through him and for him. And he is before all things, and in him all things hold together. And he is the head of the body, the church. He is the beginning, the firstborn from the dead, that in everything he might be preeminent. For in him all the fullness of God was pleased to dwell, and through him to reconcile to himself all things, whether on earth or in heaven, making peace by the blood of his cross.”

Ready To See If Bloomfield Is Right For Your Child?